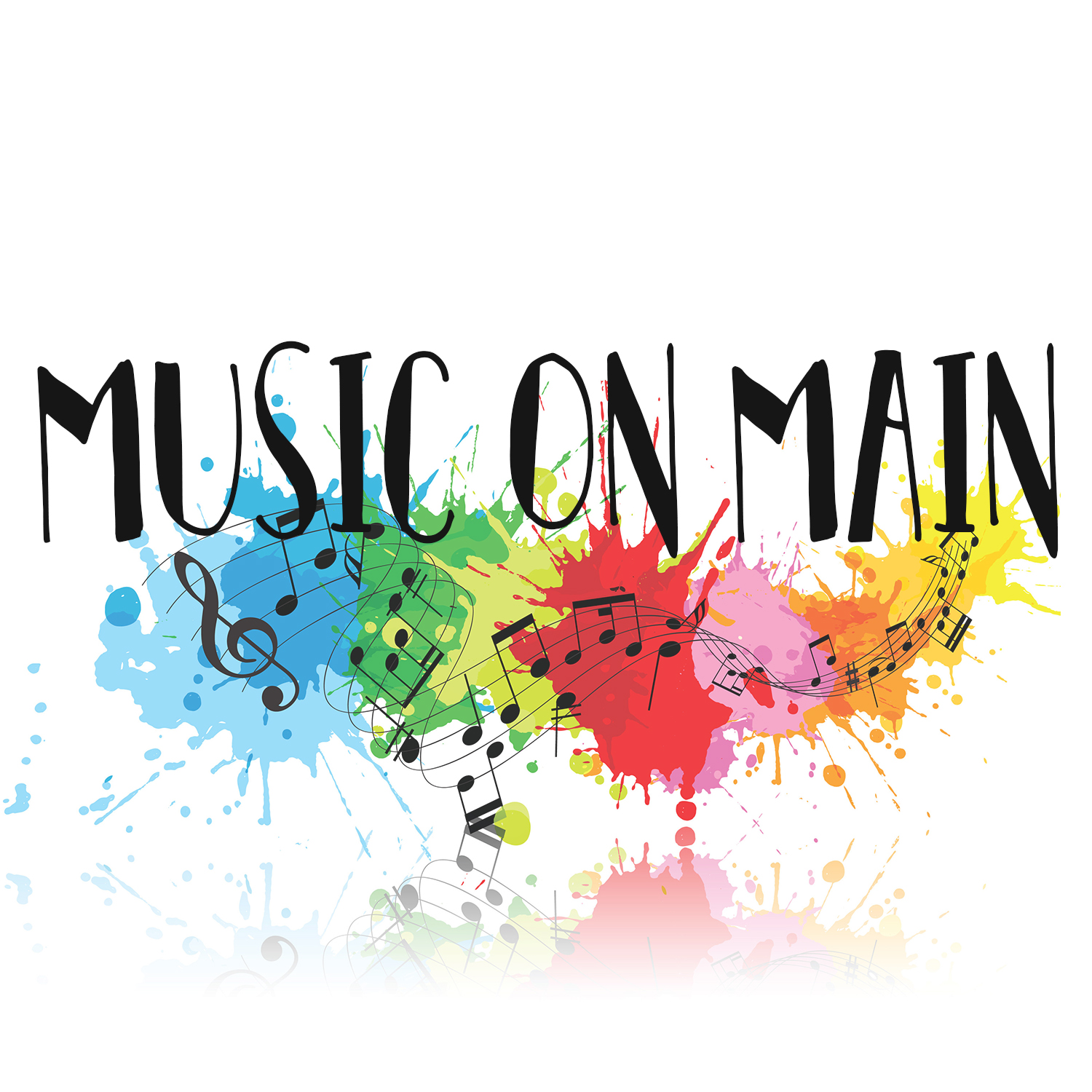 As downtown Claremore continues to grow, a common request continued to come before the Claremore Main Street Director’s desk.

“People kept asking me what it would take to get speakers and a sound system downtown,” said Jessica Jackson, the organization’s director. “I heard it from business owners, community members and even a few City Councilors, so it became one of our major projects.”

The decision was made to raise the money needed — $25,000 in all – using crowdfunding, the idea that a little bit donated here and there by hundreds of community members can affect change.

“We’re really encouraged by the support so far. We are well on our way with about six weeks to go in our campaign,” Jackson said.

All donations are appreciated. Each donation is doubled thanks to donations from corporate sponsors. Donate online here.

“I would love music. Music is very motivational and to me it just would add and increase the ambiance of this downtown,” said Jim Anderson, a longtime resident of Rogers County. “Music is part of a rhythm that gives people a jaunt to their step … It’s more than a flat medium. Music is everywhere.”

“It allows people to kind of enjoy the moment much more than walking in silence,” he added.

(Rest of the story below.)

Once the project is funded, music will play along the speakers up and down the three blocks of historic downtown Claremore during regular business hours and events. Music will be at a low volume as to not disturb conversations or those living downtown.

“The Claremore Main Street staff will be careful in choosing the music played,” Jackson said.  “We don’t want it to be our favorite music, but what the community actually wants to hear.”

It’ll feature a variety of clean, radio-edits of songs, including but not limited to classic rock, adult contemporary, new hits and holiday music. Music also can be themed during the holidays or during Claremore events.

“Music makes people happy. It’s calming,” said Cari Bohannan, owner of The District on Main, 406 W. Will Rogers Blvd., a corporate sponsor of Music on Main. “You’re more relaxed when you listen to music, and I think you’re not as rushed.”

A number of businesses have caught the vision. Corporate sponsors – whose donations will be used in the drive as an individual match, essentially doubling a person’s donation – include the Downtown Claremore Merchant Association, Claremore Museum of History, District on Main, RCB Bank and Grand River Dam Authority.

“The Merchant Association wanted to contribute because this improves downtown for all of us, the community and the merchants,” said Amy Cannon, owner of Willow Tree Mall and DCMA Treasurer. “Additionally, these speakers will allow us to run announcements from the stage during events such as Food Truck Thursday … throughout all the event area.”

“I think in the traditional aspect of just environmentally, you want to keep your town alive and active and part of that is having something that attracts people that nowhere else has,” Anderson said.

Jackson said she’s confident Claremore residents will come out to support the project and enjoy it once it’s in place. Donations will be raised through the St. Paddy’s Day Party on March 16.

“They say it takes a village to raise a child, and we believe it takes a village, a community, to create a sense of place in our downtown through music,” she said. “That’s why we’re asking for each citizen’s support. Just $10, $20 or $50 – any little bit can make a difference and make this dream a reality.”

Claremore Main Street is dedicated to the ongoing revitalization of historic downtown Claremore by promoting a healthy downtown economy, historic preservation and placemaking. It is a 501(c)3 nonprofit organization that was established in 2002.

For more information, call Jackson at 918-341-5881 or email mainstreet@claremore.org.